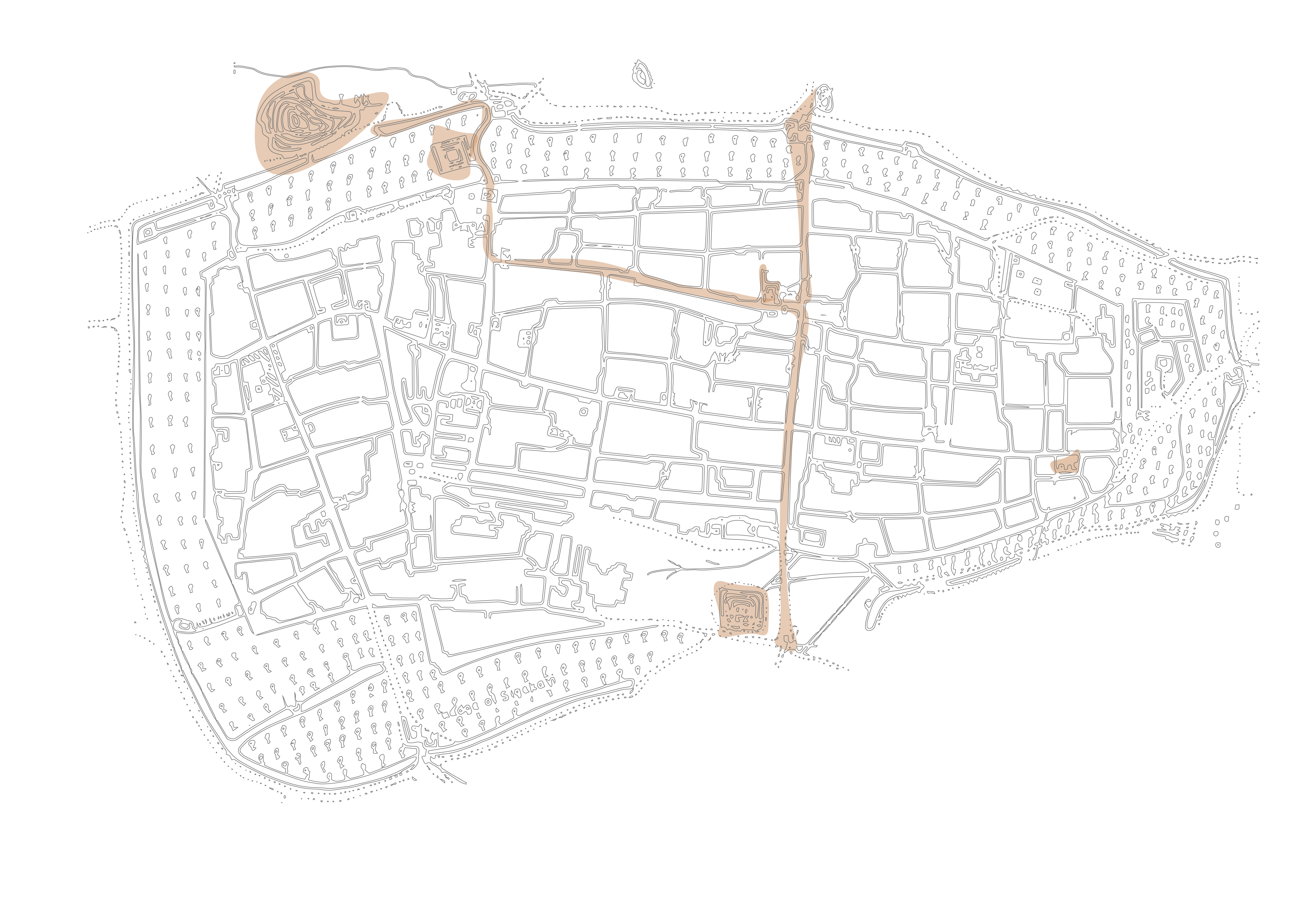 Finding Kempegowda is a short project that aims to put together various accounts, stories and folklore about the founder of Bengaluru.

The establishment of Bengaluru as a city, has been traced to its founder – Nadaprabhu Hiriya Kempe Gowda (better known as Kempe Gowda). Hence, it comes as no surprise that the name “Kempegowda” can be found all around the city – the airport, bus station, metro station, road, park, locality, layout and colleges.

But how much do we know about the chieftain who envisioned ‘a city of heroes’?

Given the lack of historical evidence, we are often left with stories and folktales to learn about the city’s founder. In this process, we find many overlapping accounts of Kempe Gowda I and his heirs (Kempe Gowda II, Kempe Gowda III).

As Bengaluru gears up to celebrate the founder’s birth anniversary – Kempegowda Jayanthi – on June 27th, MOD takes a closer look at the man, the myth and his legacies.

How I see the street

A Sacred Walk Through Time and Space: Photo Essay