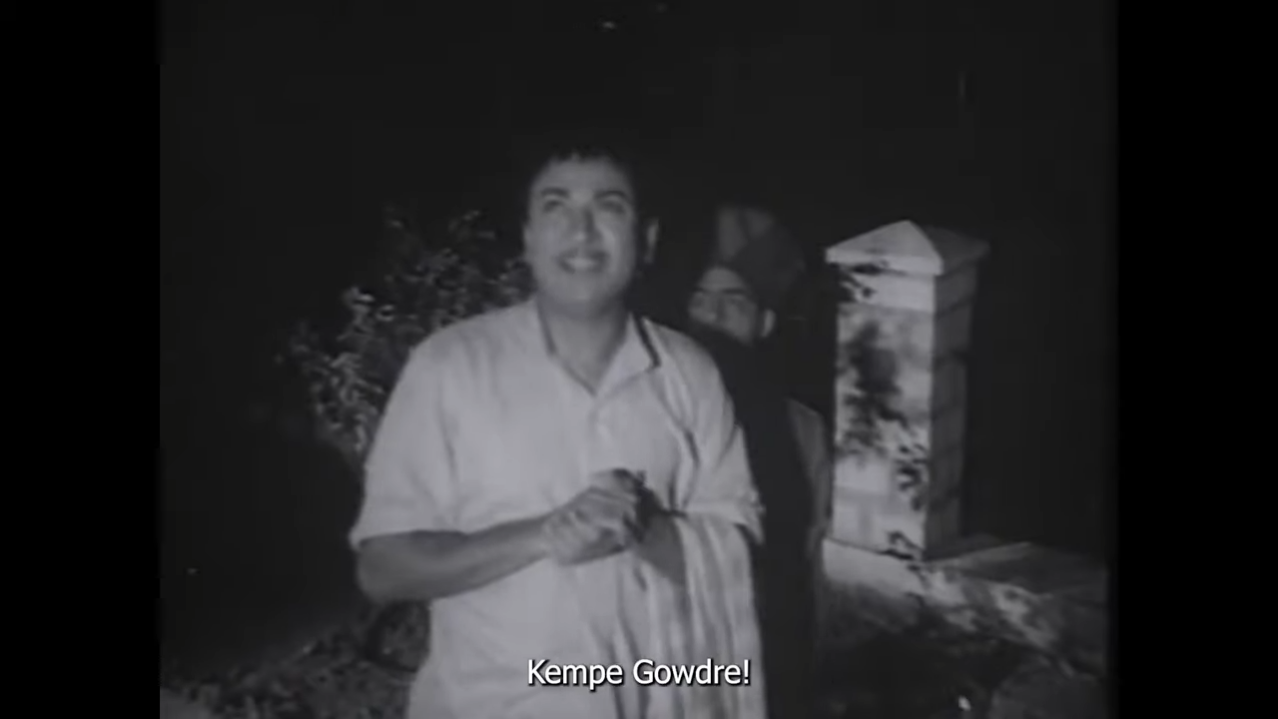 Kannada films of the past decades contain an unexpected archive of the city’s landscape. Through this found footage film made with scenes from the 60s, we try to look at how Bengaluru has changed since then. The film is at once an appeal to people’s nostalgia for a bygone-era, as well as an attempt to negotiate with its changing nature.

Once upon a Garden City

We work independently and in collaboration with an extended network of individuals and organisations to visualise urban processes and changes so as to inform
participation and intervention.