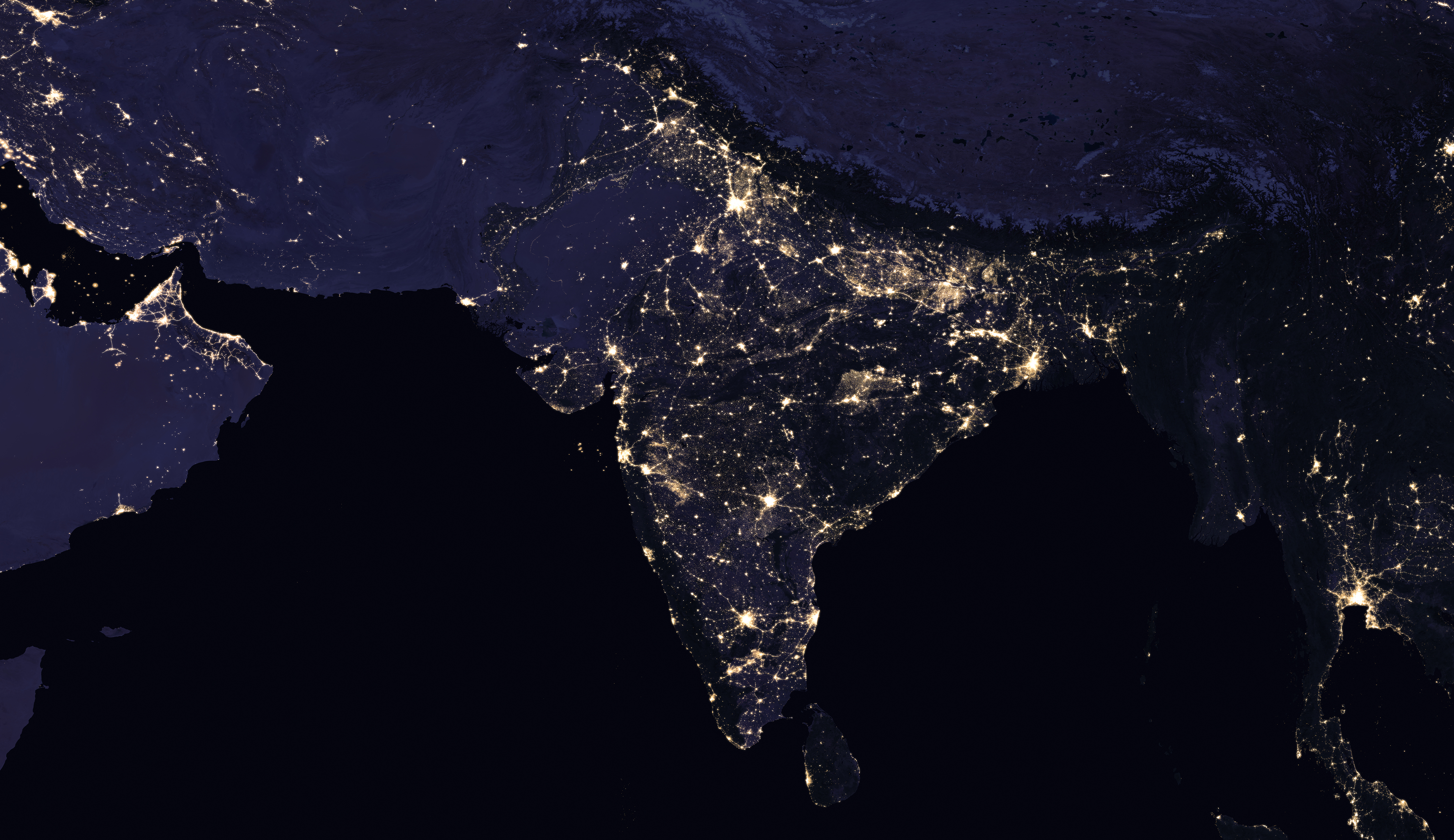 India’s urban sector presently constitutes 63% of India’s GDP (up from 45% in 1990) and has been its key engine of growth acceleration in the past decade. India’s towns and cities have expanded rapidly as increasing numbers migrate to towns and cities in search of economic opportunity. Hence accompanying India’s rapid economic growth is a fundamental shift in terms of a massive urban transformation, possibly the largest national urban transformation of the 21st century. This has and will continue to pose unprecedented challenges to India’s growing cities and towns in providing housing and infrastructure (water, sewerage, transportation, etc.).

Can India redefine urbanism for the 21st Century?

Key to understanding an Indian urbanisation is to appreciate how these numbers reflect on the everyday lives and lifestyles of city dwellers. Architectural or spatial research on the city in the recent past has been preoccupied with collecting and visualizing statistical data and empirical information in an attempt for improved social, economic and political engagement.  But in addition to constructing complex mathematical models to ‘measure’ architecture and endlessly analysing the city through ‘data’, we should note that the city is fundamentally a cultural production based on human sensibility.

“Making the city observable means making the plethora of public information public. Information and communication are components of learning, and giving the city visibility implies allowing the city to become an environment for learning.”

Mod operates on the principle of making the city observable by its citizens. By communicating deep observations and analyses on the Indian urbanism, we hope to actively involve citizens in participating in the urban realm to deal with the challenges that a massive urban transformation poses to the Indian subcontinent.

To talk of the city is to simultaneously talk of multiple scales, complexities and underlying notions of aspirations, ambition, cultural exchange and informed conversation, it cannot be restricted to a mere functional and pragmatic understanding. It is through communicating its cultural histories, mapping the remnants of its past, its societal structure, economic production, education and governance that we can create better ways to understand and hence to intervene and design this space together.

We work independently and in collaboration with an extended network of individuals and organisations to visualise urban processes and changes so as to inform
participation and intervention.