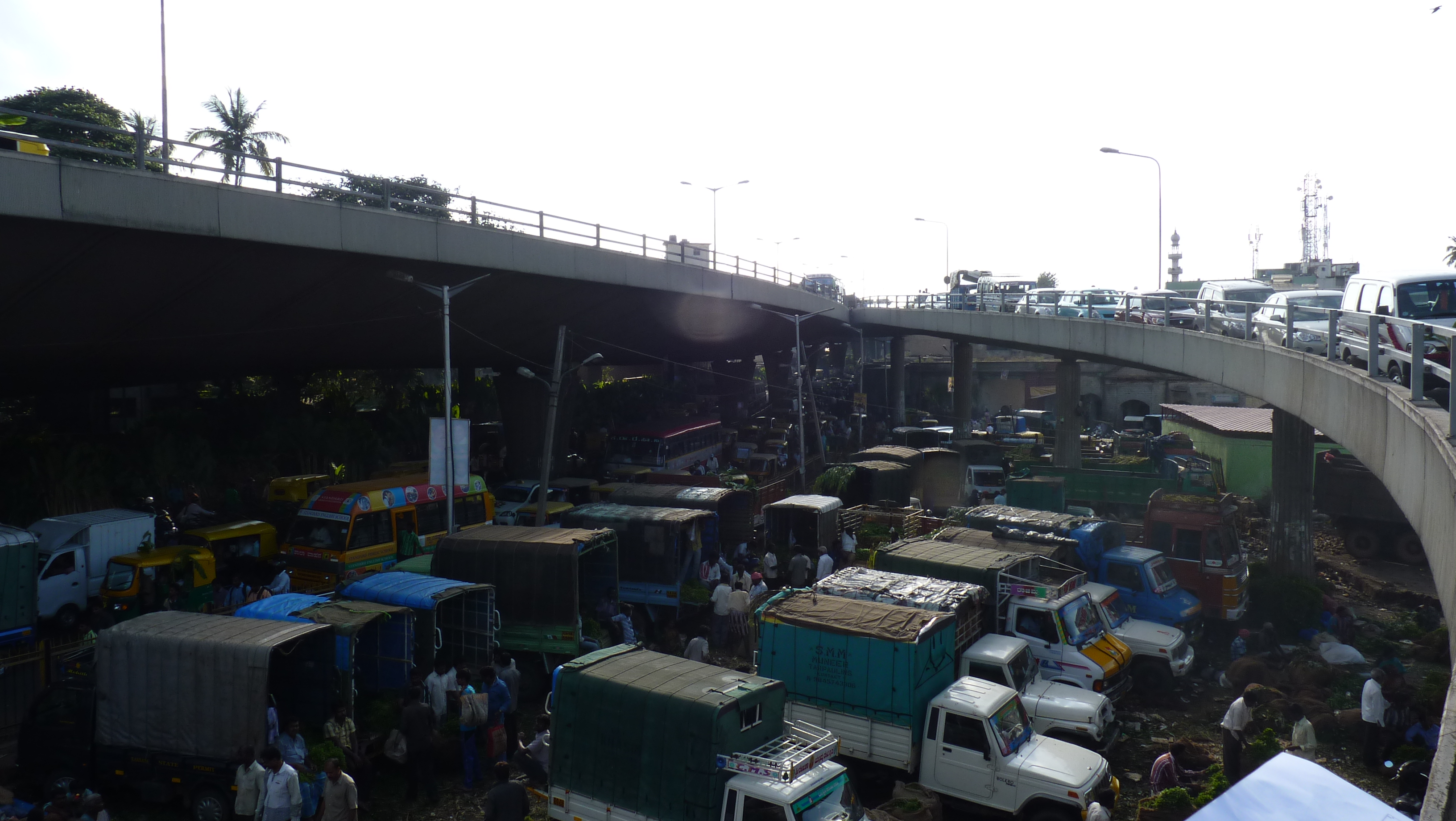 The fragmentation of public space in Bengaluru

A case study of the City Market

This space in between the Pete and the Kote was being used as an informal market space, a weekly santhe in the late 19th Century.

The members of the Bangalore City Improvement Committee held a meeting in1914 and decided to acquire three low-lying, unsanitary streets of Siddikatte and construct the improved market there. Numerous private shops adjoining the market were acquired. The new market was designed by Shri Lakshminarasappa using the Sir Stuart Hogg Market of Calcutta as a model with certain modifications. This market was opened on October 11, 1921.

The space in front of the city market still acted as a wide open public space with some informal markets. It is this space that saw the first electric pole in the country in 1905.

A new concrete building was built in the 1990’s, in between the older buildings on the periphery, to provide more permanent and better conditions for the vendors. The building has three storeys organised with different commodities – flowers and vegetables on the ground floor, dry goods on the upper ground floor and tools and machinery on the first floor. The building also has a basement for underground parking.

The space in front of the market acted as a public square, in which the market frontage played a prominent role.

Later in the 1990’s, with increased vehicular traffic in the city, a flyover was built in order to decongest the crowded inner city area. In reality, it resulted in lesser space for vendors outside the market, and no means for people crossing over to stop at the market. Furthermore, it consumed the space of the large and vibrant public plaza and city market frontage breaking it up into smaller unintelligible fragments, that further got occupied by multiple functions.

Once the centre of the city, this public space in the city no longer feels and acts like one.